Product was successfully added to your shopping cart.
links
Tilesbay.com

You have no items in your shopping cart.

Travertine derives its name from the town Tivoli. Tivoli was known as Tibur in ancient Roman times. The ancient name for the stone was Lapis Tiburtinus, meaning tibur stone, which has been corrupted to travertine. Detailed studies of the Tivoli and Guidonia travertine deposits revealed diurnal and annual rhythmic banding and laminae. These formations commonly occur in tropical and subtropical karst areas around the world.

Travertine is a form of limestone deposited by mineral springs, especially hot springs. It often has a fibrous or concentric appearance and exists in white, tan and cream-colored varieties. It is formed by a process of rapid precipitation of calcium carbonate, often at the mouth of a hot spring or in a limestone cave. It is frequently used in Italy and elsewhere as a building material. 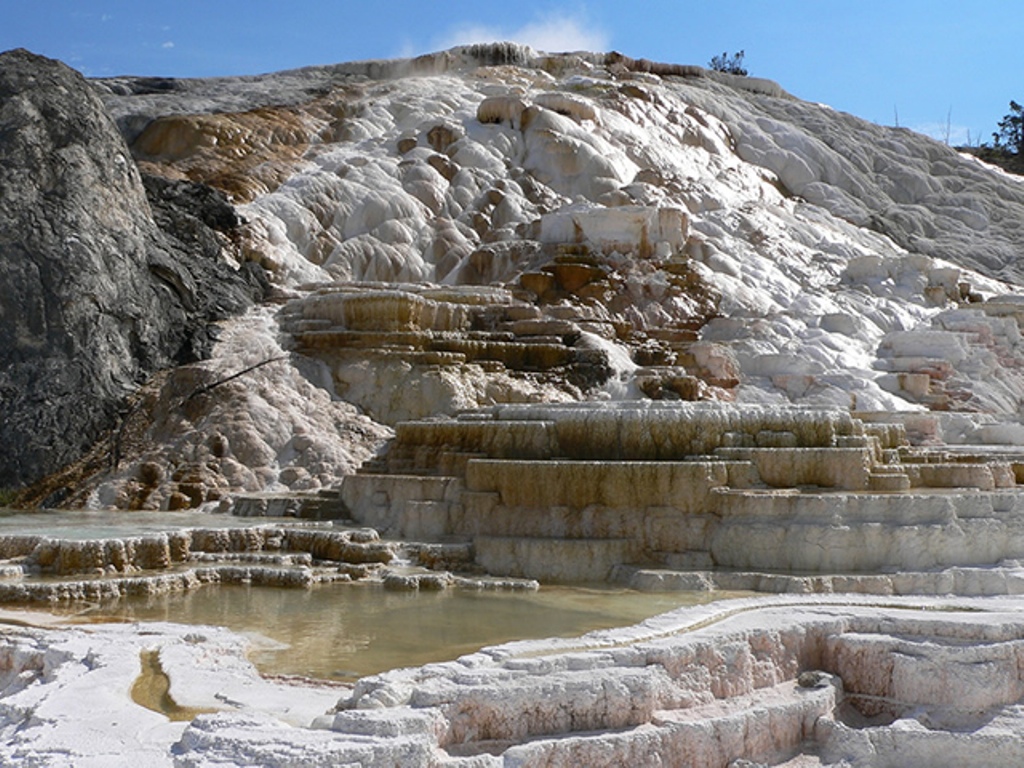 Travertine is a terrestrial sedimentary rock, formed by the precipitation of carbonate minerals from solution in ground and surface waters, and / or geothermally heated hot-springs

Uses
Travertine is often used as a building material. Rich deposits of aged, dried and hardened travertine were mined by the Romans. The largest building in the world constructed mostly of travertine is the Colosseum in Rome. Other notable buildings using travertine extensively include the Sacre-Coeur Basilica in Paris and the Getty Center in Los Angeles, California. The travertine used in the Getty Center construction was imported from Tivoli and Guidonia. 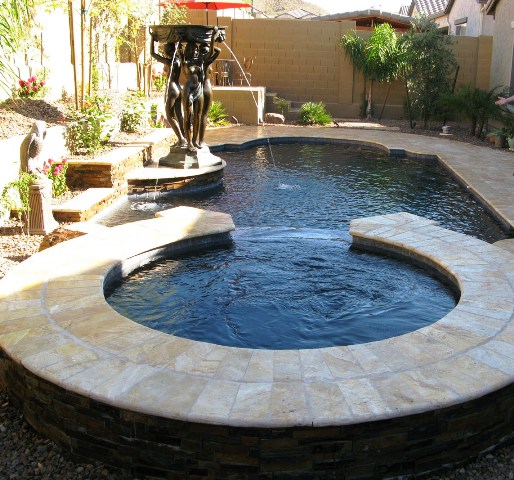 Travertine can even be purchased "filled" or "unfilled". Some installers use a grout to fill these holes, whereas others leave them open. It can be effectively polished to a smooth, shiny finish and comes in a variety of colors from grey to coral-red. Travertine is most commonly available in various tile sizes for inside or outside applications.

Travertine is one of the most frequently used stones in modern architecture, and is commonly seen as façade material, wall cladding, and flooring. The lobby walls of the modernist Willis Tower (formerly Sears Tower) in Chicago, Illinois are travertine. 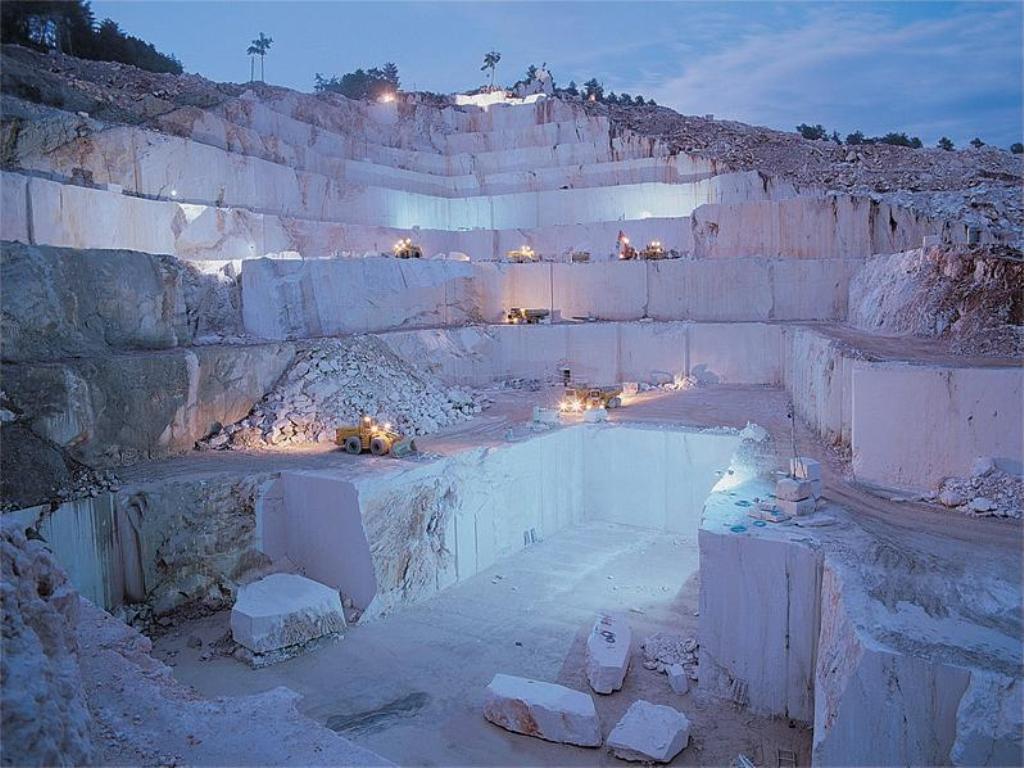 The relative softness of the stone, combined with the holes and troughs, make travertine flooring particularly difficult to finish and maintain. Aggressive grinding sometimes called honing can reveal previously hidden air pockets that significantly change the look of the floor

Posted in Educational By

You have no items to compare.