Product was successfully added to your shopping cart.
links
Tilesbay.com

You have no items in your shopping cart.

Limestone was most popular in the late 19th and early 20th centuries. Train stations, banks and other structures from that era are normally made of limestone. Limestone is used as a facade on some skyscrapers, but only in thin plates for covering rather than solid blocks. In the United States, Indiana, most notably the Bloomington area, has long been a source of high quality quarried limestone, called Indiana limestone. Many famous buildings in London are built from Portland limestone.

Limestone is very common in architecture, especially in North America and Europe. Many landmarks across the world, including the Great Pyramid and its associated Complex in Giza, Egypt, are made of limestone. So many buildings in Kingston, Canada were constructed from it that it is nicknamed the 'Limestone City'.On the island of Malta, a variety of limestone called Globigerina limestone was for a long time the only building material available, and is still very frequently used on all types of buildings and sculptures.

Limestone is readily available and relatively easy to cut into blocks or more elaborate carving. It is also long-lasting and stands up well to exposure. However, it is a very heavy material, making it impractical for tall buildings, and relatively expensive as a building material. 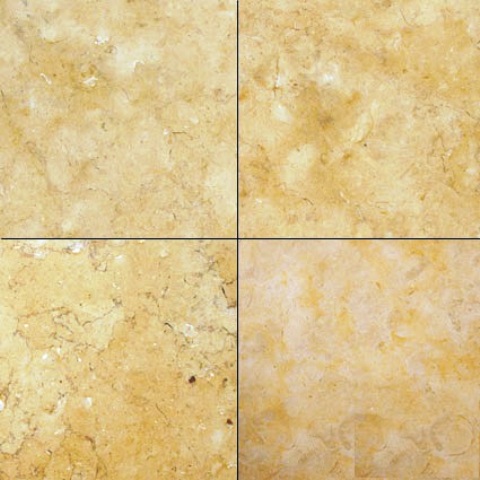 Limestone was also a very popular building block in the Middle Ages in the areas where it occurred since it is hard, is durable, and commonly occurs in easily accessible surface exposures. Many medieval churches and castles in Europe are made of limestone. Beer stone was a popular kind of limestone for medieval buildings in southern England.

Limestone and (to a lesser extent) marble are reactive to acid solutions, making acid rain a significant problem to the preservation of artifacts made from this stone. Many limestone statues and building surfaces have suffered severe damage due to acid rain. Acid-based cleaning chemicals can also etch limestone, which should only be cleaned with a neutral or mild alkaline-based cleaner.

Limestone is a sedimentary rock composed largely of the mineral calcite (calcium carbonate: CaCO3). Like most other sedimentary rocks, limestones are composed of grains; however, most grains in limestone grains are skeletal fragments of marine organisms such as coral or foraminifera. Other carbonate grains comprising limestones are ooids, peloids, intraclasts, and extraclasts. Some limestones do not consist of grains at all and are formed completely by the chemical precipitation of calcite or aragonite. i.e. travertine.

Limestone often contains variable amounts of silica in the form of chert also known as chalcedony, flint, jasper, etc or siliceous skeletal fragment (sponge spicules, diatoms, radiolarians), as well as varying amounts of clay, silt and sand sized terrestrial detritus carried in by rivers. The primary source of the calcite in limestone is most commonly marine organisms. These organisms secrete shells made of aragonite or calcite and leave these shells behind after the organism dies. Some of these organisms can construct mounds of rock known as reefs, building upon past generations. 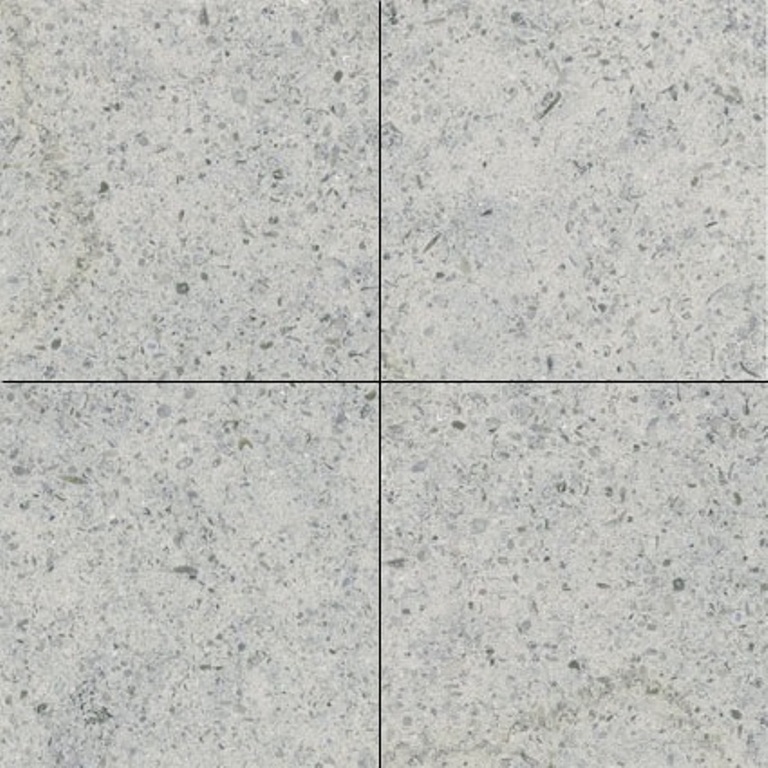 Limestone makes up about 10% of the total volume of all sedimentary rocks.Limestones may also form in both lacustrine and evaporite depositional environments. Because of impurities, such as clay, sand, organic remains, iron oxide and other materials, many limestones exhibit different colors, especially on weathered surfaces. Limestone may be crystalline, clastic, granular, or massive, depending on the method of formation. Crystals of calcite, quartz, dolomite or barite may line small cavities in the rock. Folk and Dunham classifications are used to describe limestones more precisely.

Posted in Educational By

You have no items to compare.